Create an Account - Increase your productivity, customize your experience, and engage in information you care about.

Typical duties for a patrol officer include but are not limited to the following:

The Patrol Division operates out of a centralized location at the main police station at 5776 Rockfish Road. It is the core operational function of the Hope Mills Police Department.

Patrol officers are the first responders to a wide array of calls for service and cover the streets 24/7. The officers take great personal pride in doing their best to answer calls in a timely, professional, and courteous manner.

The Patrol Command Team has two watch commanders (lieutenant) and four patrol sergeants who oversee a team policing model that is staffed with 20 officers.

Officers drive marked patrol cars, which are equipped with state-of-the-art technology and equipment. Each patrol car has its own computer that receives vital real time information to help officers respond to emergencies and other calls for service. 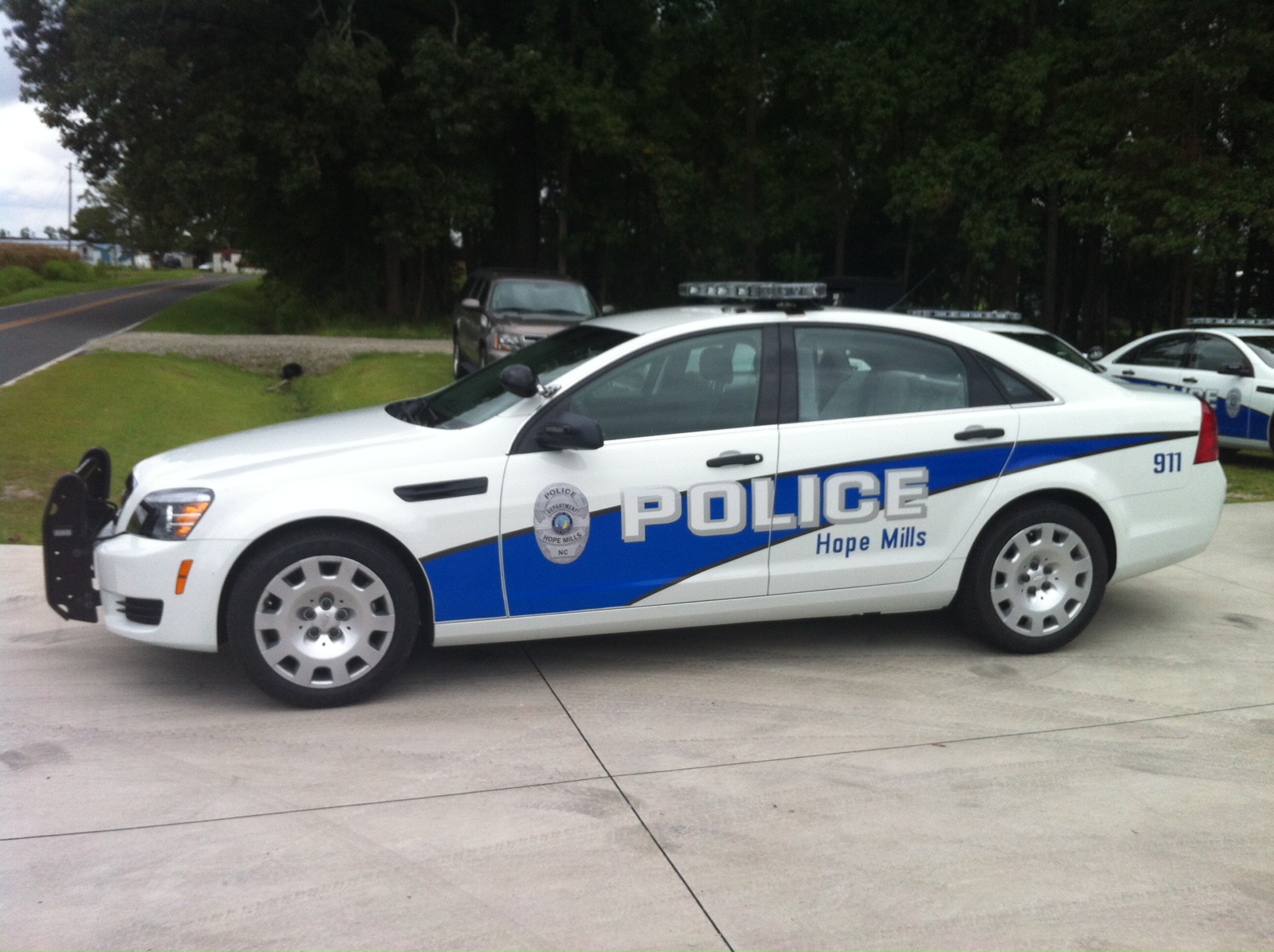